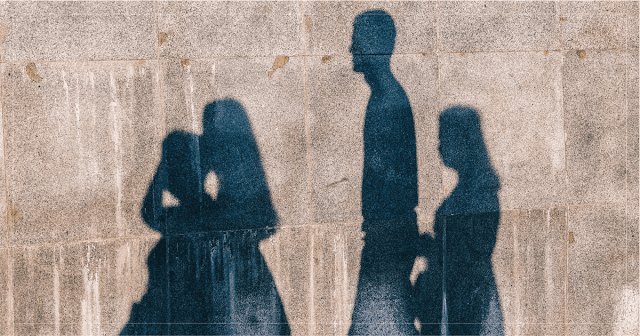 If each word of the Bible is truly God-breathed and useful in our lives, genealogies must have precious gems of truth hidden in them. I think one of those gems is a perspective bigger than ourselves. The genealogies are a tool God uses to give us an eagle-eye view of his work and our place in it.
Read my tips for living your genealogy well at The Glorious Table!

Preparing Your Kids to Fly - The Glorious Table

November 28, 2019
My friend discovered a nest in a tree next to her driveway, and she watched it all summer. It was perfectly hidden behind a few branches but easily seen when you knew which ones to pull back. Each time my friend bent one of those branches, she witnessed a new stage of development happening right on cue. Tiny eggs nestled in a warm, safe spot. Momma bird brought food to her pink babies. Fully feathered babies chirped and bounced inside the nest. One day I was with her as she made her daily nest check. She pulled back a branch, but she didn’t lean in as I expected. Instead, she jumped back in surprise as a baby bird took its maiden voyage inches from her face! She turned to me with wonder in her words. “I can’t believe it! These birds have never flown before!” With her next breath, she told me how she was sure they were ready. I said those words a week later as we loaded my twin daughters’ belongings into our van bound for their freshman year college dorm: “I know they’re ready, bu
Post a Comment
Read more