January 21, 2017
“There is a huge amount of freedom that comes to you when you take nothing personally.” ~Unknown
My mom’s words instantly dissolved the road rage that had been growing in me the moment before. In its place, tenderness and then laughter bubbled up.
“Maybe they are late for their daughter’s piano recital. Maybe they are so caught up in an exciting book they’re listening to on cassette tape they don’t even realize what they just did. Maybe they are on their way to the hospital to have a baby–how exciting! Maybe they are a circus performer late for their high wire practice; we certainly don’t want them to miss that!” she said. 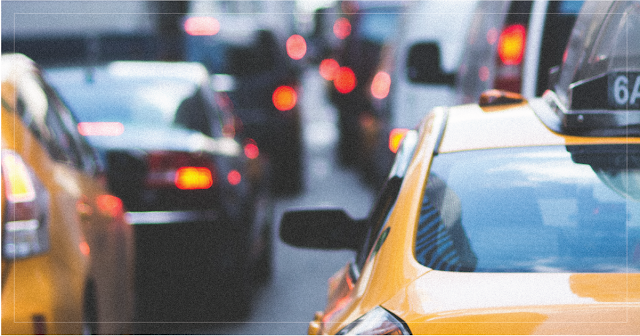 I didn’t want any of those poor people to miss the things my mom described. Suddenly I was for them rather than feeling put out by them. The inconsiderate driving I had witnessed moments before lost its sting when my mom talked like this.
Her words gave me freedom: freedom to care about the concerns of others more than my own, freedom to give them the benefit of the doubt, freedom from angry eyebrows and a desire to get revenge. They freed me to be the person I wanted to be.

Read more and take the Believe the Best challenge at The Glorious Table today!